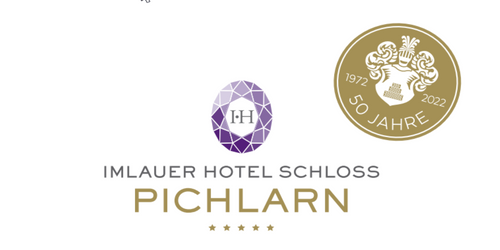 Our castle. YOUR REQUEST.

The fastest way to Aigen. The most outstanding attractions in the Schladming-Dachstein region. The best cycling routes in the Ausseerland-Salzkammergut. The perfect suite in the round tower. The castle is already prepared, so ask away.

We are looking forward to hearing from you.

Where to find us

Tip for your navigation device: If your navi doesn't find the above adress, we recommend trying the following adress:

The rail station Stainach-Irdning is 7 km away from the castle. Die Schloss employees are gladly picking you up at the rail station.

There is a heliport at the resort area